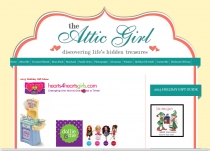 We Got Our Brick on At Brickfest Live Philadelphia

I received tickets to Brickfest Live Philadelphia for review as a US Family Guide Blogger.  All opinions are my own.

We recently went to Brickfest Live at the Greater Philadelphia Expo Center in Oaks, PA for the first time with our five year old and almost two year old daughters. 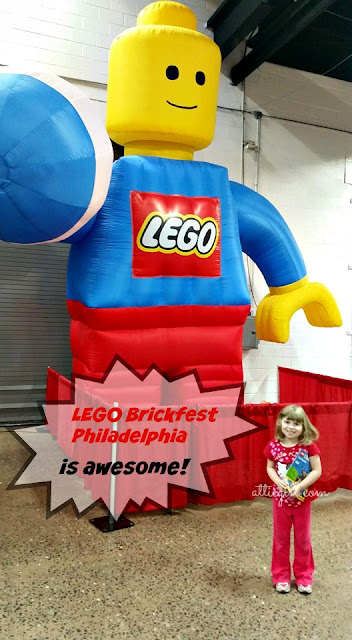 This LEGO fan experience was filled with lots of activities for the kids to do.  It was a little overwhelming for a newbie with such a large crowd and so many things to see {we got there right before it opened and the line was wrapping around the building}. 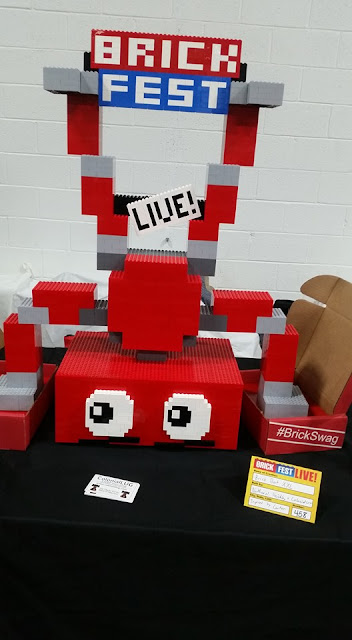 One of the first things we noticed when we entered was a display of Woody from Toy Story.  My five year old was drawn to it right away.  She loves all of the Toy Story movies and was surprised to see that he was made completely of LEGO bricks! 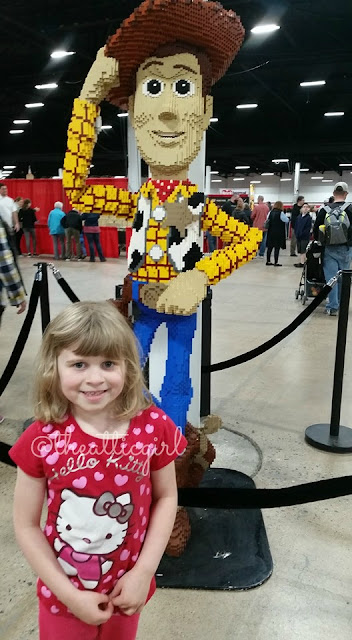 Then of course we stopped and took a selfie.  Because you know, that's what bloggers do. 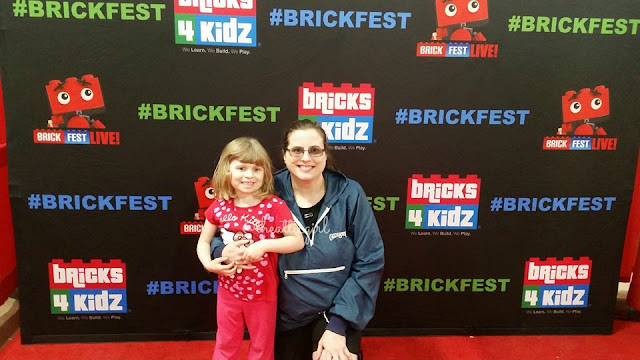 After our obligatory selfie, we checked out some of the displays.  There were lots of great LEGO sets to see.  Some of my favorites were the Jurassic Park displays, Ghost Busters {my kids have no idea who they are but checked them out anyway}, and the train. 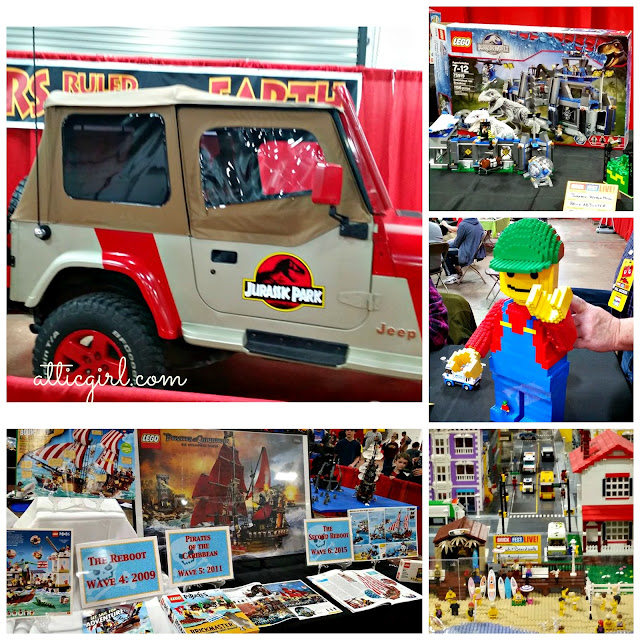 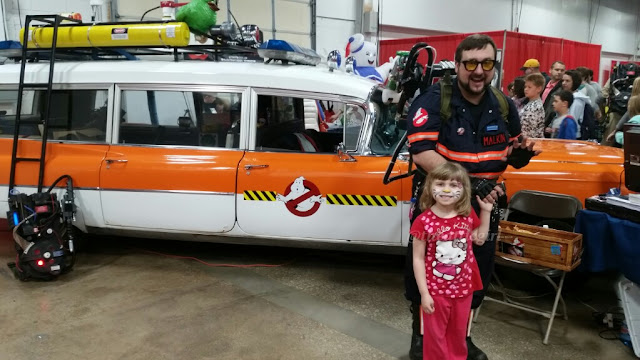 AK was in absolute heaven when we encountered Star Wars characters like R2D2, Storm Troopers, and Darth Vader.  She was able to shake hands with R2D2, which was one of her favorite parts of the day! 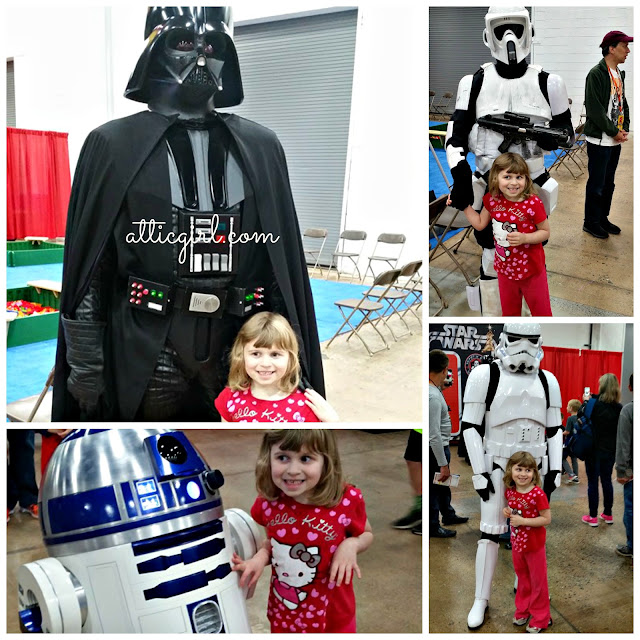 There was also some kind of shooting thing going on with these two characters.  {Though you had to pay extra to take a shot at them.} 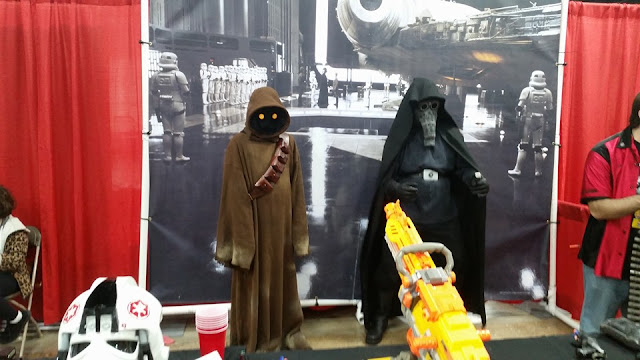 One tip for attending a LEGO convention:  bring cash.  We found face painting was $10 {before Noon, the price went up to $12 after Noon) and didn't have enough cash with us, so we had to use the ATM.  It's nice that they have an ATM on hand, but it does cost you some bank & ATM fees so it's easier to bring cash ahead of time.

AK enjoyed having her face painted as Hello Kitty! 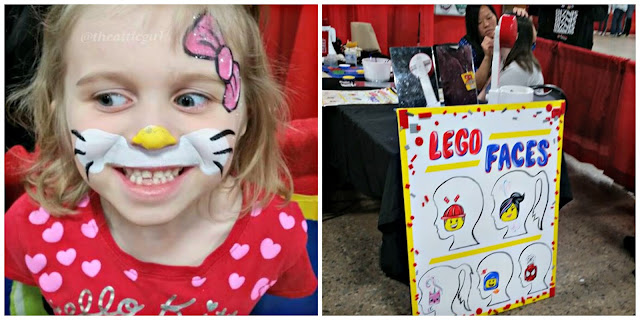 I'm not sure if the food area required cash or if you could use cards, but there is food available as well.  We opted to eat lunch after we left the Expo Center so I can't give any helpful tips about the food (our youngest has food allergies so we usually skip fast food like this or bring our own lunch).

The LEGO derby was a lot of fun to watch.  Kids had a time limit to build their car and then race them (I think there were 5 at a time). The line was long though, so we didn't participate since my kiddos were too impatient to wait that long. 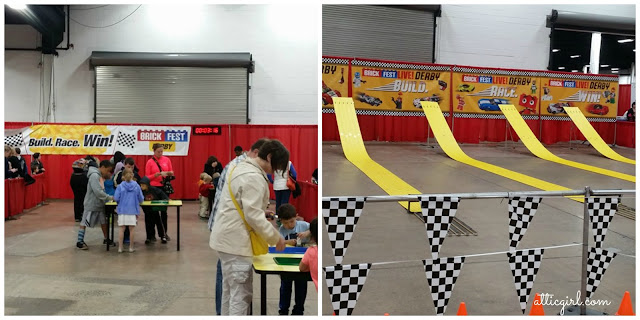 There were brick building stations too.  They have a neat wall mosaic to add your own creations.

Another tip:  Prepare your kids ahead of time that they cannot bring LEGO bricks home.  AK has done make-and-take kind activities in the past.  But these are not make-and-take;  kids cannot bring them home.  We went over this before-hand so she would know what to expect.

{I wish that they had some kind of goody bag that kids could take home included in the cost of their ticket.  She would have enjoyed building a bit more if she had a little something to take home.}

There's even a large tub of red bricks your kids can sit in and build.  AK tried it out but sitting on little bricks wasn't really her thing so she moved on pretty quickly. 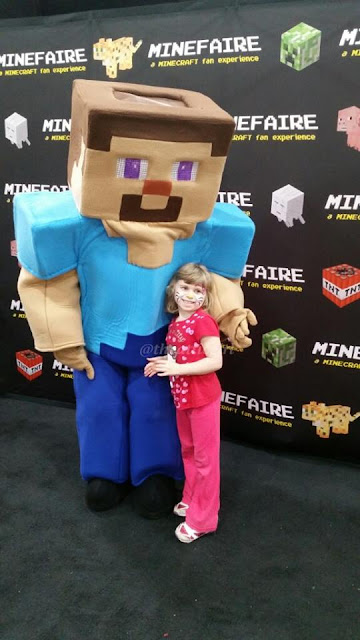 The brick tubs for toddlers had some great Duplo sets.  This area worried me for my toddler though.  AB has a severe peanut allergy which includes contact. {Peanuts and peanut oil can stay on surfaces} I was too worried about the risk of little hands eating and touching bricks and my daughter having an Anaphylactic reaction.    I'm not comfortable with these kinds of activities for her, being that she's little and puts everything in her mouth. So we skipped this.

The Reading Rest area was a great spot to take a little break.  There were comfy large pillows to sit or lie down on and check out some fun books about LEGO.  If I had let her, AK would have stayed there forever. 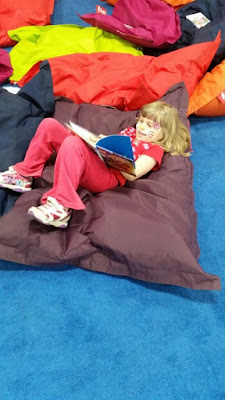 There are lots of tables set up for shopping.  Some things seemed a bit pricey to me, but I have never been to a convention before.  They had a lot of neat sets and you can also buy individual figures.  AK thought the LEGO necklaces were pretty cool. 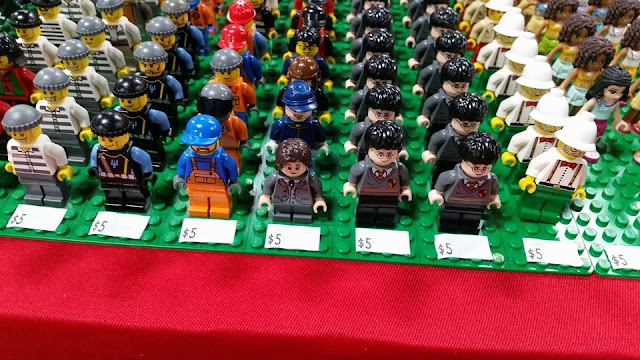 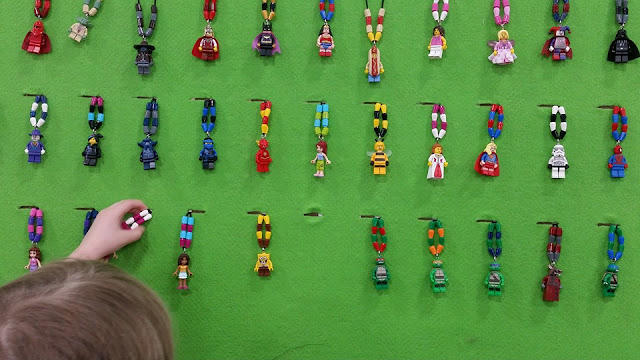 If you have older kiddos who are really into LEGO building, you could probably spend a lot of time browsing and playing.   My kids were pretty much finished after a couple of hours.  It's a fun place to spend a rainy day, but really ideal for kids who are a little older (and can handle long wait times) to get the most out of your tickets.

Leave a Comment
submit a review Join our blog team